Posted by ralfast on November 5, 2012 in On writing 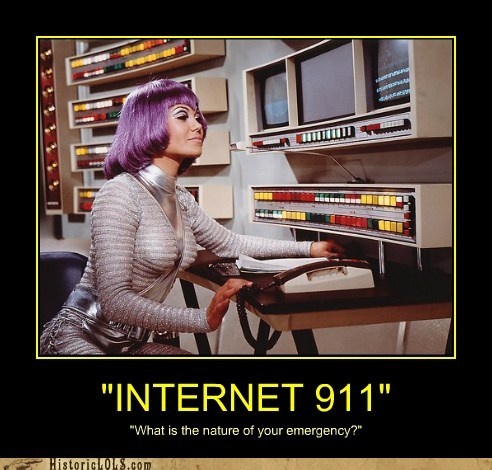 Tweet of the Day: Why I’m Choosing Traditional Publishing

Sci-fi’s version of Rule 34, as in, if a robot is human enough, somebody (organic) will want to have sex with it (robotic).  The simplest for of this trope is some form of sex doll and many stories feature, almost as a throw away gag or acknoledgement of basic human horniness that yes, in this universe there be robots and some of those robots were made for sex. More sophisticated writers might explore the questions that come up with this trope. Can a machine display genuine sexual appetite? Can it also display romantic feelings? Can it differentiate between sexual desire and emotional attachments? Is empathy a necessary sign of intelligence?

Make of that what you will.