Posted by ralfast on November 2, 2012 in Blogging & Blogs 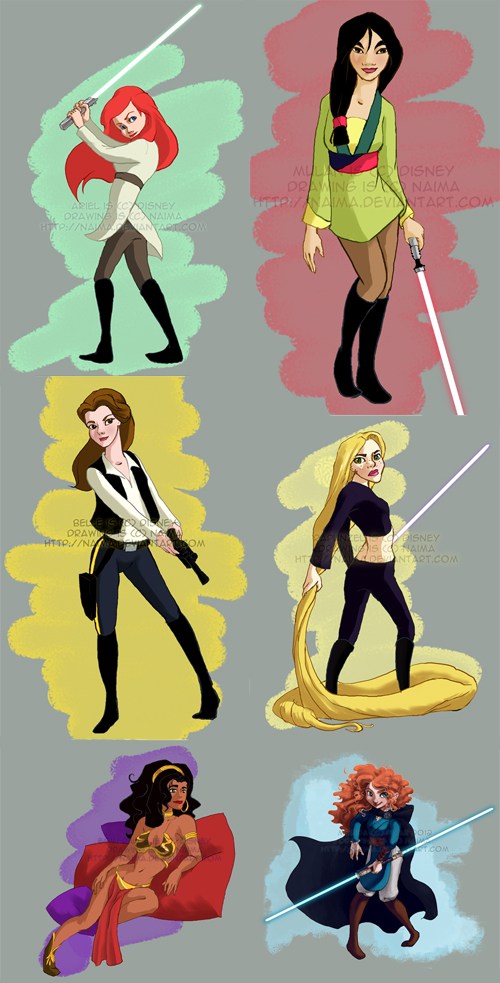 Two recent posts I(here and here)  made me think about men and women and the social “spaces” each occupies. First, the concept of “Women Spaces” conjures areas where women where shoved to by men, be they schools, hospitals or kitchens. But that is not how modern feminist think of the term. For them, women spaces are places where they can express themselves freely and without any outside pressure (i.e. male pressure).  Which leads me to the logical question, shouldn’t all spaces be open to female expression?

Sadly, no. Time and time again I seen women pushed aside in the areas of politics, literature and even the video game industry for daring to raise their voices (see the links above) which makes the idea of women spaces an attractive one. And it also serves as a lesson to men as well. For to be able to raise one’s voice in such a space, one has to shed certain conceits, such as the implied expectations of male leadership and authority. As I understand it, women spaces are not locations where men are not allowed or are forced to stay quiet (a role reversal if there ever was one) but where expectations of male dominance have to take a backseat to the need for the free flow of ideas.

For if we, as men, want to learn, it pays to listen first.