Lessons from the Aether: Babylon 5 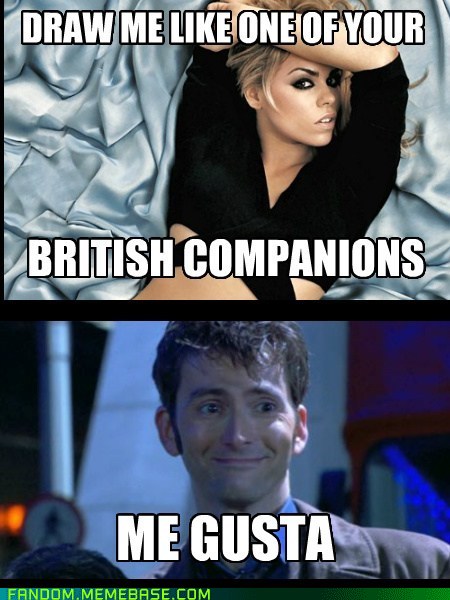 Tweet of the Day:  All Alone in the Night: When Babylon 5 Invented 21st Century Fandom

Ah, Babylon 5, the quintessential sci-fi series of the 90s.  There are a lot of reasons for it, some which can be seen if you follow the link above. But this is about applying lessons to writing and the lesson from Babylon 5 is thus:

Don’t be afraid to answer questions.

Questions are the perfect hook to keep the audience engaged. Lazy writers tend to stretch the question for as long as possible, in part, because they neither have a good answer or never cared to answer the question in the first place.  So when crunch times comes, usually at the end of the book or the sudden cancellation of the TV show we end up with less than satisfactory ending.

J Michael Stranczynski, the engine behind the show knew not only what questions to set up, but how to layer them. To wit, the show started with three questions:

Like I said, another show would delay answering any of these questions as long as possible hoping the audience would keep watching until the very end. But JMS answered each question in turn AND used the answers to set up a new set of questions.  And the answers made sense too, since he had already figured them out in advance.  It rewarded the audience intelligence as well as their curiosity. Viewers knew that some questions would not be answered, but that most would, and in a manner that was at least consistent with what came before.  He understood that when and how you answered a questions was just as important as the question itself.

Something to think about the next time you set up a premise based on a question.