Space for Rent: Defining vs. Defined By

Posted by ralfast on October 5, 2012 in On writing 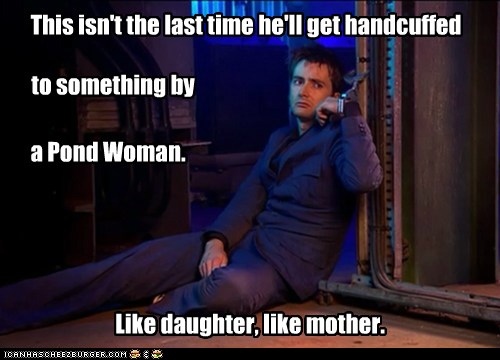 The difference between shallow and deep.

Between stereotype and deep characterization.

The difference is subtle but real.

A defining trait is one that is inherent to the make up of the character. It can not be ignored or set aside. Be it their gender, sexual identity, ethnicity, place of origin, religion or age, these things shape the character in a hundred different ways.  The problem comes when a writer defines a character only by a given trait. That just creates a stereotype along racial, sexual or ethnic lines. A common solution is to create a character with many characteristics that identify it with the Other.

That just reeks of tokenism.

It is not how many traits a character has, but the interaction between them. And not just within the same character, but between characters as well. Better to have a few key traits and explore them fully than a pile created just to add “color” to a character or ensemble.

This is one of those areas where a little social consciousness and a lot of practice goes a long way.