Posted by ralfast on October 3, 2012 in On writing 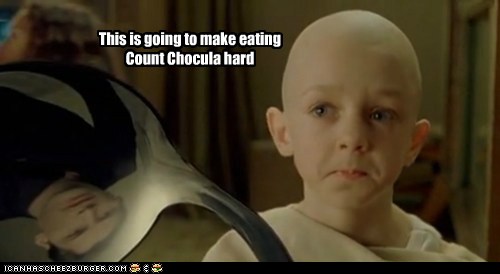 Tweet of the Day: 20 Video Games With Great Writing

That is the introduction  the first person shooter game, Half-Life. A game that took the then nascent FPS genre to the next level. It did not do it by breaking with the standard, “Mute protagonist fights weird monsters from another dimension” plot popularized by games like Doom. Instead it remade the experience of playing such a game. And it did it with panache by giving us the best example of a Transitional Scene I have seen to date.

Notice how you, as the player character, are transported deeper into the Black Mesa lab. As you go, you noticed strange things around you, such as a ICBM or a heavy construction robot. But you do so while commuting to work. A soft per-recorded voice informs you of several things, all which seem to fit the type of work done here and perhaps gives you a clue of you are, or at least your role in this place.  A scene grounded in the familiar (the usual work announcements, the shore of commuting to work) contrasted by the less than familiar surroundings. You, as Dr. Freeman (something you will learn a short time later) are just going about your every day routine. But the player is being transported, down the rabbit hole to a larger, weirder world, in which they will spend hours trying to escape from.

That is the essence of the Transitional Scene, and it works beautifully here.