Space for Rent: On the Surface 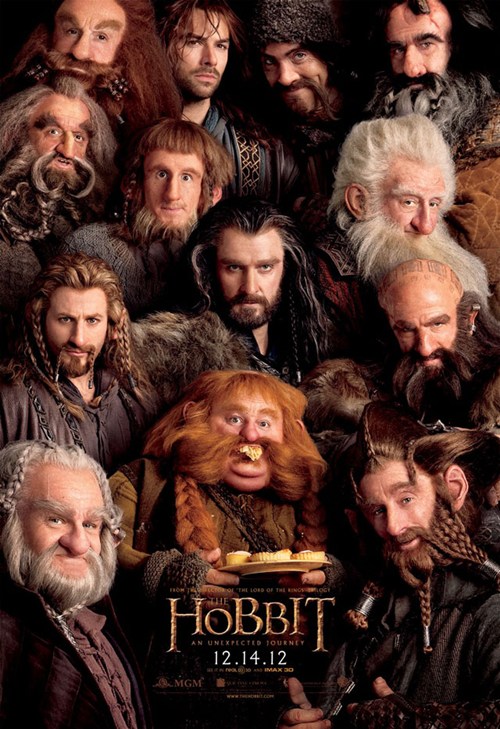 Recently I came across this article on the Internet.  It is a petition geared Wizards of the Coast, the company that produces Dungeon & Dragons. I found the title intriguing since it had the word “diversity” on it, but on reading it I found the following:

Wait? What? Is this a quota system? I’m all for diversity but this smacks of those college recruiting brochures nervous high school seniors receive in the mail. Most of them consist of a group of students, sitting in the grass or a park bench, where in most of them are non-white or male (except the one). The idea is that this is an “inclusive” environment where people of all faiths and ethnicities are welcomed.  Good luck finding these folks in  the actual university campus, especially during hard economic times. In essence it is a shallow PR move that does not help in any way, shape or form.

If you want to go to make real change, then you have to go to the root of the problem. And that is that most fantasy titles, if not the whole genre is based largely on Western European myths, and in a time period between the 11th to 16th century. Not a lot of people of color back then, unless you are talking about the Age of Discovery, but that brings a lot of nastiness to the surface. And perhaps we should be talking about that as well.

Simply changing the color of the cover art will not do anything. On the contrary it will “whitewash” the product. It will “look” more inclusive and diverse, but it simply won’t be. We have to weary of simplistic solutions to complex problems.

As for the description of the demi-human races, see above.

4 comments on “Space for Rent: On the Surface”