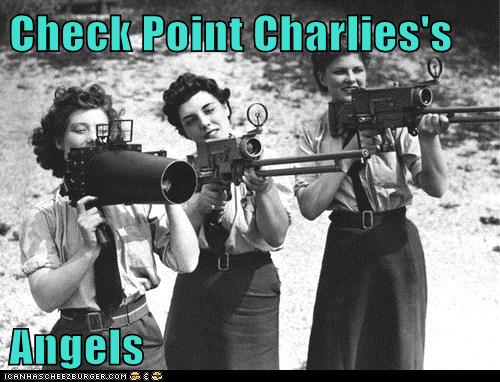 Tweet of the Day: Where’d You Get That Black Hat?

Yes, it is about Mass Effect.

Yes, I “borrowed” the idea from somebody at deviantArt, who borrowed it from the Internet at large.

No, I don’t have any shame, because I don’t know the meaning of the word. Also, I don’t own a dictionary and I’m too lazy to look it up on Google. 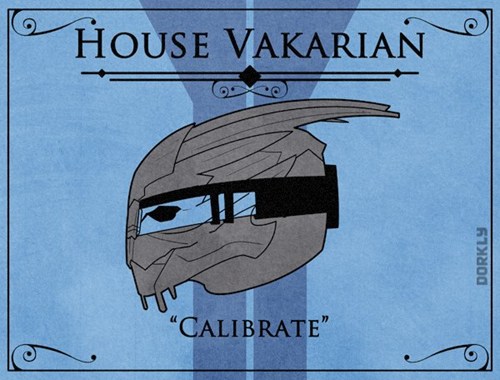 “When Shepard saw the Thorian he said, ‘We are going to need a bigger gun.’ Garrus Vakarian reply? ‘Need me for something?'”

“Eve named her first child Mordin because the universe can’t have more than one Garrus Vakarian.”

“Saren shot himself when he saw Garrus Vakarian on the Citadel and thought, ‘F@#! this!'”

“Nobody believed Shepard when she said the Reapers were coming. Garrus Vakarian went to the Primarch and told him they were and he gave him a task force.”

“James Vega was going to tattoo Garrus Vakarian’s name on his back. The Batarian tattoo artist told him that it would go against his religion to write the true name of God.”

“Garrus Vakarian out calibrates AIs from Monday to Saturday. On Sunday? He rests.”

“EDI romanced Joker because her sexy robot body did not have the flexibility to match Garrus Vakarian’s reach.”

“Garrus Vakarian apologized to Tali. The power of his humility destroyed a Reaper.”

“Garrus Vakarian played Galaxy of Fantasy once. He won by entering his name on the sign up screen.”

“The First Contact War ended the day Garrus Vakarian was born. Coincidence? No.”

“When Archangel: Omega Nights was released, it broke every box office record across the galaxy. Nobody bothered to charge for admission at movie theaters after that.”

“When Garrus Vakarian was born, every Dictionary and Thesaurus, in every language in the galaxy, had to be re-written. All words are defined as and synonyms of his name. Garrus Vakarian does not have antonyms.”

“How did Cerberus brought Shepard back to life? Super science? Billions of credits? No. They wrote Garrus Vakarian name on a piece of paper and read it backwards over his body.”

“Miranda Lawson thought she was perfect. Then she saw Garrus Vakarian, ran off crying and locked herself in her room for three days straight.”

“The Collectors harvested humans because if they harvested Turians they might tick off Garrus Vakarian. Nobody is that stupid.”

“The Turian Councilor tried to “dismiss” Garrus Vakarian and had his fingers shot off with a single round.”

“Matriarch Benezia didn’t fight off indoctrination. Garrus Vakarian presence made her forget all about it.”

“The Citadel Gun Store owner wanted to name his first born after Shepard, but his wife already named him Garrus Vakarian.”

“The Collectors timed their attack on the SR-1 to make sure that Garrus Vakarian was NOT on board.”

“Only Garrus Vakarian can comment on Shepard’s driving skill…and live to calibrate the Mako again.”

“Dr. Heart committed suicide-by-Shepard because he could not face Garrus Vakarian’s pitiless stare.”

“Garrus Vakarian is the first, last and only entry in the Codex. He is all that you need to know.”

4 comments on “A Filler Post: Facts About Garrus Vakarian”