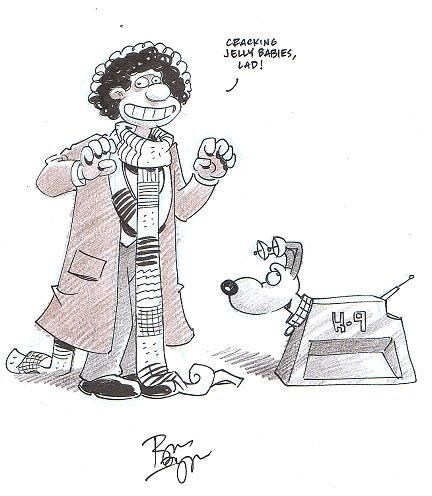 Tweet of the Day: Every Witch Way: Witches in Fantasy

As tropes go this one is as self-explanatory as they come. Yet, pulling it off successfully is difficult, especially in print. Visual media has the advantage that it shows a great amount of detail with an image, we are visual creatures after all. But on the page, the reader relies entirely on what the writer chooses to write. It is one of the reasons why many writers rely on a laundry list of descriptions when a new character enters the page. They want to make sure that the reader “gets” who this person is. But here are a few things to consider:

Sometimes writers create an explicit in your face moment that falls flat because it is so obvious it distracts or delays the narrative. For best results, deploy this trope early (but not necessarily at first glance) and don’t let it get in the way of the narrative.

← Blinded by Love: Fans and Their Love Affairs
A Filler Post: Facts About Garrus Vakarian →