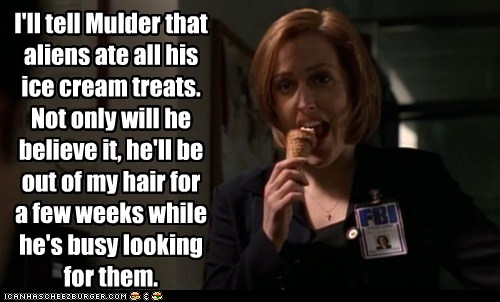 It seems I run out of world building posts. That happens, so this will be last one for awhile. I’m hoping I can fill the slot with something just as useful but I can’t make any promises. I will endeavor to keep posting stuff on a weekly basis, if possible with an eye at sharing important info with my fellow scribes.  If you have any suggestions, this would be a great time and place to make them.

A common technique among spec-fic writers is to create a character that embodies the whole of a society.

Something to be avoided? Definitely.

While it saves on the info dumping, it also turns that character into a paper thin stereotype (in and outside of the book) and whatever relevance it had to the plot (other than its cultural background) disappears.  This creates a situation where a character who by necessity breaks with the cultural norms imposed on it also breaks the readers suspension of disbelief. If character is culture and the culture behaves in a certain way then the character must behave that way.

Another problem is when the character is a villain. Since the character itself is just window dressing for the fictional culture, unfortunate implications are bound to occur. Most often the character becomes a strawman for whatever the author doesn’t like as in “I don’t agree with X, so lets make a character that showcases everything wrong with it.”  A good way to veer into Author’s Tract territory.

You can (and should) ground your characters in the culture that creates them, just don’t make them a stand in for them.