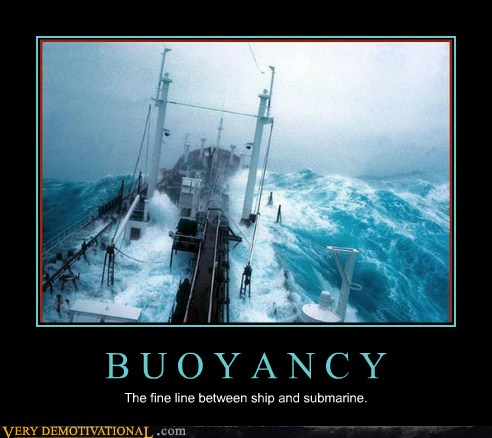 Tweet of the Day: BETWEEN- A New Urban Fantasy…Coming Soon

Definition of OUTLIER
1
: a person whose residence and place of business are at a distance
2
: something (as a geological feature) that is situated away from or classed differently from a main or related body
3
: a statistical observation that is markedly different in value from the others of the sample.
This trope follows in the heels of  last week’s post.  It’s stand to reason that somebody, somewhere would subvert or avoid the cliches that come with any given “hat”, hence the cultural rebel. He or she may not actually rebel against his or hers culture, but they don’t hesitate to deviate from the “norm”, whatever that norm may be. In our post-modernist society we seem to hate the idea of stereotypes, which means that our heroes have to be outliers (hence the definition above). In fact, most stereotypes (especially in spec-fiction) seem to be set up so as to allow the main character or a primary character in a larger cast to break them.
Which is ironic when you consider that the classic hero was in fact a cultural hero of sorts. He was the epitome of everything that was good (and in today’s eyes bad) about a given culture/time. Not to say that the ancients didn’t play with stereotypes as much as they embrace them. And for all our supposed modern rule breaking, many a cultural rebel simply defies one set of expectations to create another.
——–