Posted by ralfast on September 5, 2012 in On writing 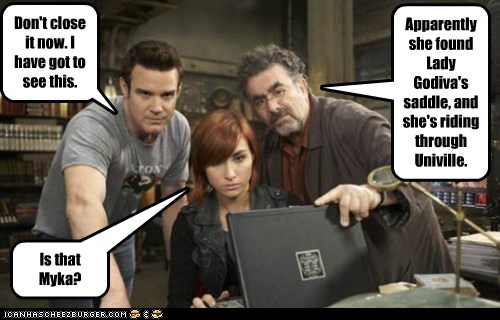 Tweet of the Day: A Reaction to Klein’s Pyramid of Literary Quality

All of those things are touch by or related in some way or another to sex. And I am not talking about sex as titillation for the reader (or writer) but as a core concept in world building. A glance at human history shows a wild fluctuation in attitudes toward sex.  In many ancient cultures prostitution was not only legal but regulated, taxed and even part of certain religious ceremonies. Other times sexual “deviations” would be punishable by death. So one can not assume (as so many spec-fiction writers do) that future societies will be “liberal” in their view of sex while past ones will be “conservative”.

And it is not just a matter of the casual sexual encounter. Sex defines gender roles, courtship rituals, age of consent and even crimes.  Take the crime of rape. The ancient Greeks recognized the crime of rapture, that is to take a woman away from from her home (parents or husbands) regardless of consent. Fashion is another area that defines attitudes toward sex. Just have a cursory look at Renaissance male couture. Those codpieces were for show, as in, “show me what you got!”

You need not reference sex directly, but should not ignore it.