I had a lovely chat with fellow SFR writer Diane Dooley the other day on Twitter although I can’t remember exactly what is it that we talked about, maybe something about sexuality on the page, or some such. Any who, I asked her, and she agreed (very important that, the agreement part I mean) to write a lovely post for my humble blog. So here it is.

What themes attract you to a certain book?

There are indeed certain themes I’m more attracted to than others. Anything post-apocalyptic, as long as it doesn’t have zombies, will always catch my interest. Historical novels with interesting settings and fascinating female characters are another favorite. Stories with unexpected twists and turns beguile me, so any writer that adopts the “expect the unexpected” as a theme will have a willing reader in me. But even though there are themes I love, I’m still open to trying other stuff. Themes that turn me off: teenagers in love don’t do it for me. Science fiction that focuses on technology at the expense of characters bores me.  High octane thrillers featuring macho men and lots of exploding stuff will make me toss the book. Funny thing is, for everything I’ve said I don’t like I’ve read something that fits the description that I’ve absolutely loved. Fickle me *grin*

Are you a genre reader or an eclectic reader?

Eclectic to the max, baby. Among my recent reads are: a scholarly biography of Cleopatra, the Diary of a Wimpy Kid series, obscure British female writers of the early 20th century, a nonfiction book about the hurricane that devastated Galveston in 1900,  a Harlequin romance from the 1980’s, a book of essays by Virginia Woolf, a self-published historical novel set in Scandinavia, a science fiction novel about genetically-engineered girl assassins, a horrific short story about mental illness, among others. I wouldn’t want to read any other way. I know folks that only read one genre. I don’t understand them. At all.

Do you read the genres you write in/about?

Yes, I do, but not to the exclusion of everything else. I’d get very bored on a constant diet of any one thing. So, though I do read science fiction romance, horror short stories, contemporary romance – all the genres I write in – I still regularly explore outside of those genres.

Which author you try to emulate or avoid?

I don’t think I try to emulate anyone, actually. There are writers I admire. For romance I love Loretta Chase, Courtney Milan and Meljean Brook. For science fiction it’s Octavia Butler, C.J. Cherryh and Ray Bradbury. I like a lot of horror writers, but there’s no one that springs to mind as someone I’d like to emulate. They all influence me to greater or lesser degrees, but I’m never trying to write like they do. Avoid? Hmm. I’ve read a lot of books I’m glad I didn’t write, but that’s the closest I get to avoiding. Oh, I just remembered a writer I once emulated: Roald Dahl. I wrote a short story that I absolutely wanted to sound as if he’d written it.

Where do you think your genre is going next?

I haven’t the foggiest idea, but I will say where I want them to go. I want to read more contemporary romances about “ordinary” people from different walks of life in different parts of the world.  I want science fiction romance books to be as popular as romances in science fiction movies. I want female horror writers and “female gaze” horror novels and shorts to be published more frequently and to greater acclaim and popularity.

Thanks for having me on your blog, Rafael!

Bio: Diane Dooley writes romance, science fiction and horror – sometimes all in the same story. You can check out her books on her website, her short stories on her blog or you can catch up with her on Facebook or Twitter. Her next release will be Blue Nebula in September, 2012 from Carina Press. Blue Nebula is the sequel to Blue Galaxy, also from Carina Press. 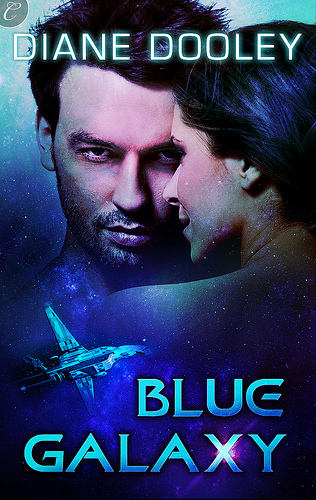 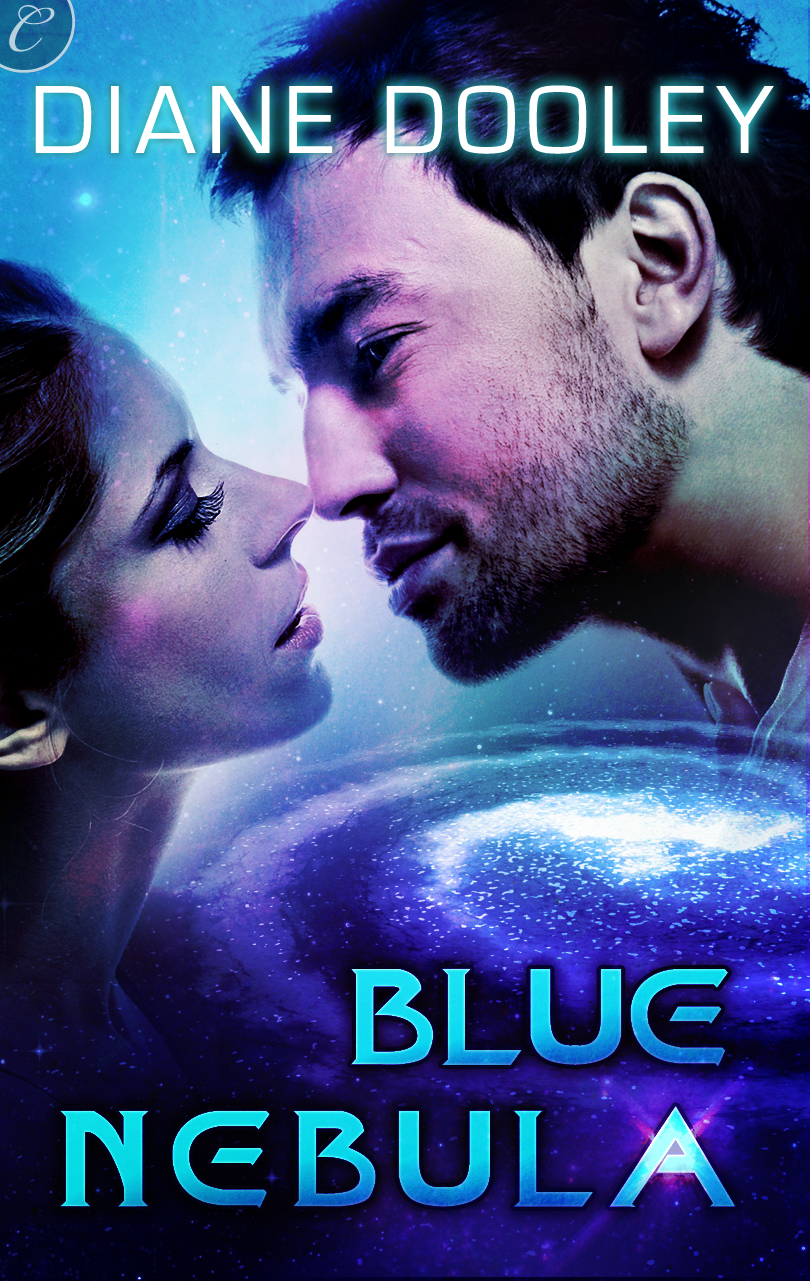