Posted by ralfast on August 20, 2012 in Science Fiction 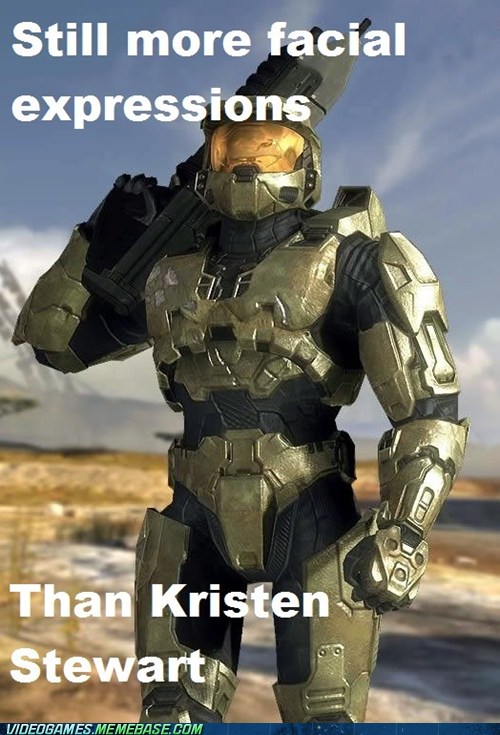 Tweet of the Day: Scenes: The Building Blocks of Your Story

Let the folks from TV Tropes illustrate the trope:

As Space Is an Ocean, naturally the space fleets in many Sci-Fi settings tend to follow the same lines as the wet navies of Earth. These are typically separated into three classes: Small Craft, Space Ships and Capital Ships.

The page has a comprehensive lists of different classes of ships. The question for writer  are several such as:

What is the role of your space navy?

Traditionally, navies had two roles: control of the trade lanes and support of land forces.

A second question is, what is the focus of your story?

Your story (specially if it is a long running series) can mix and match the above. It will also help define the roles of the ships involved and how are they used. The thing about ship titles, such as cruisers, destroyers or frigates is that they change over time. Generally a cruiser is a ship designed to deploy in long range patrols with enough firepower to take on anything below its weight class and just enough firepower to worry anything above it. But originally that was the job of frigates during the Age of Sail, which then passed on to the cruiser when coal fired armored ships came to the forefront. Destroyers were originally small size torpedo boats that could be deployed in large numbers to take out cruisers and battleships. By WW2 they had become light to mid-weight  unit  with a modular design that filled a variety of roles such as anti-submarine or anti-air missions. Today the destroyer is the heaviest surface vessel in most blue water navies whose job is either at a center of a task force or as an escort for a carriers with each ship designed for a particular job, such as air defense or anti-sub warfare (for which they still have torpedoes aboard).

It is really up to each writer to designed their space navy according to their story needs, the mechanics of space travel and the economics of the setting.

← Voting Away Your Rights
Mass Effect: After Earth Chronicles Soundtrack →